Docker: An introduction to easy containerization

Docker is a lightweight container virtualization platform, a container being an isolated Linux system which runs on an single Linux host. Docker helps the user to package a system into an image which can be shipped to a Docker registry to provide it to other systems which are running the Docker client. Read on to find out about the advantages of this architecture.

There are two major benefits when using Docker or containers in general. First: less overhead compared to a full-blown hypervisor and second: a tool to package your software and dependencies into an image that runs (nearly) anywhere.

Actually, container technology is pretty old. It has been present in the solaris zones (2005, v1.0), can be found in cgroups (2007, initial release), LXC (2013, v1.0) and now Docker (2014, v1.0). I would bet that the container roots are even deeper and older. Still, Docker made it easy for everyone to build and run their own containers. With the container hype in 2014 even big companies jumped on the bandwagon and built solutions to integrate containers or even built “new” operating systems with the aim to run containers in an optimal way.

Why should I care?

Docker simplifies many use cases by shipping your software complete with its dependencies. In a world without containers your user’d need to install environments like jre for Java and all its libraries. Now with containers developers can package the jre and libraries – to run their software the user only needs to pull the image and run the container. Another big benefit is testing: Think of slow virtual machines where a developer has to wait 5 minutes for them to boot. Now with containers developers get access to their environment in just a few seconds to run tests – or even automate them to speed up (and facilitate) the process. And these are just some examples of use cases improved by containers.

The two major components of Docker are Docker itself and the Docker Hub which provides a service for sharing and managing Docker images. Docker uses a client-server architecture. The Docker daemon acts as a server and supports the creation, lifecycle and distribution of Docker containers. The Docker client talks to the daemon through sockets or a RESTful API. You can run booth on your local machine or you can connect to a remote Docker daemon. While testing Docker however you will probably run the daemon and the client on your local machine for convenience.

Docker images are read-only templates which contain information about the container, e.g. which OSand which applications should be installed etc. You can download existing images like Ubuntu or create your own. It is even possible to pack your local configuration files into the image and distribute them – just don’t forget to delete your private data and passwords 🙂

A Docker container provides the complete application runtime environment. Every container is created from a Docker image. A container can have different states like running, started, stopped, moved and deleted. Each container is an isolated application instance. The level of isolation (and thus security) highly depends on the underlying technology (i.e. libcontainer). In the figure below you can see how containers reduce the overhead needed to run a virtualized application. 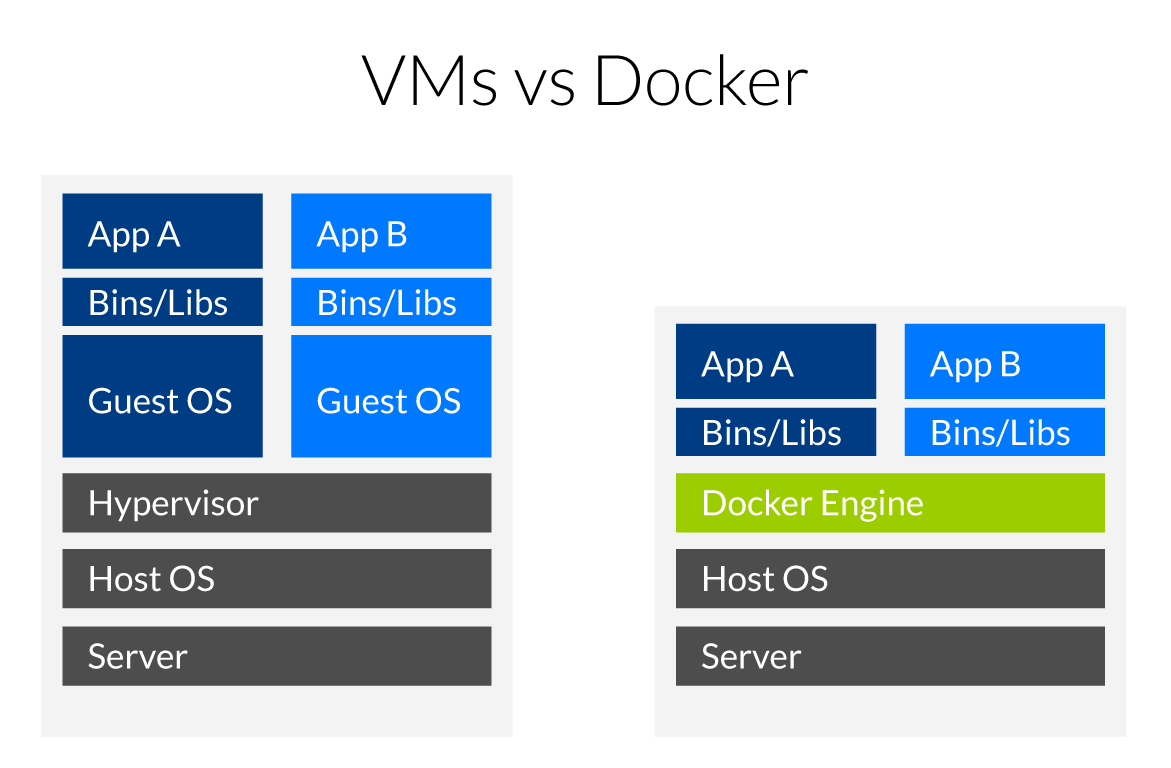 The first step to getting started with Docker is obviously to install Docker. Find your OS in the installation section of the Docker documentation and have fun!

If you want to get started implementing a Docker-based architecture in your project have a look at our website, drop us an email or call +49 721 619 021-0.

We offer consulting and solutions tailored to your needs. For more information on Docker we invite you to join our Meetup-group in Karlsruhe, where we organize events, talks and get-togethers. For a comparison of operating systems that support Docker read our dedicated article. 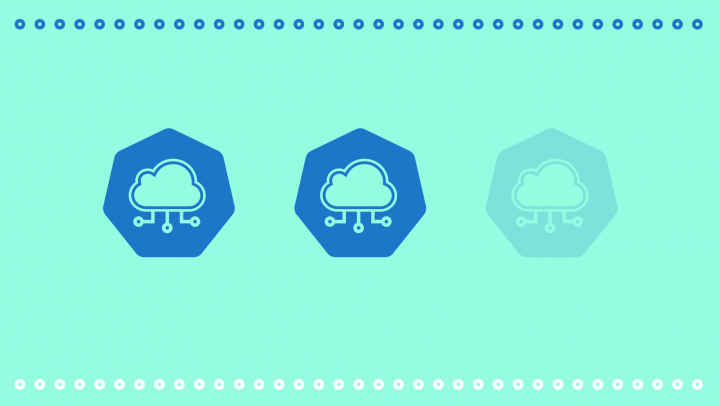 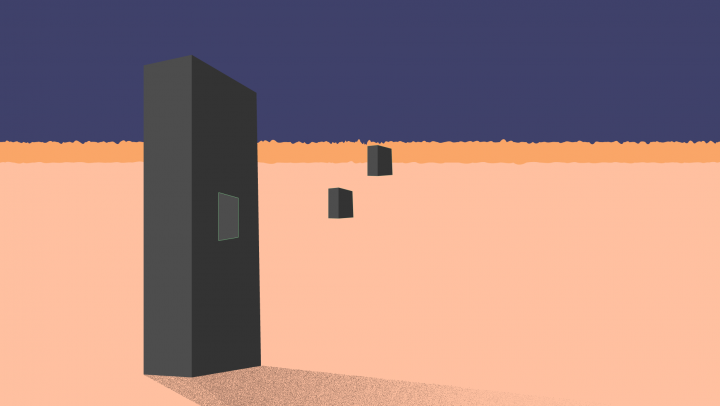 This is the second part of a three-part series. We cover a real-life microservice migration with all 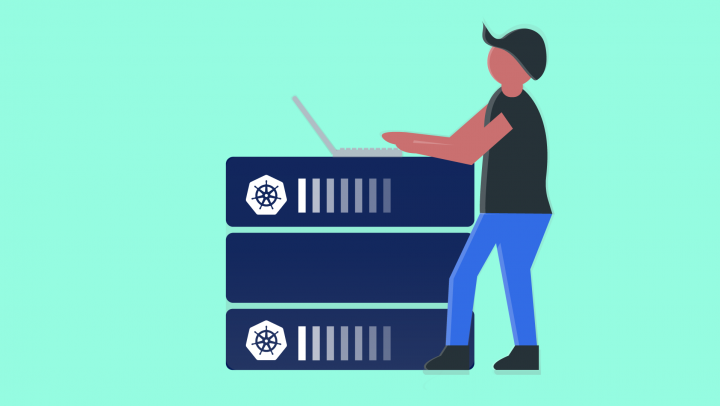 With Kubernetes 1.13, the Container Storage Interface (CSI) joined its Network (CNI) and Runtime (CRI) cousins in