In an article for Java Magazin way back in 2012 (only a small section of it seems to have survived online(!), although it is still available from the inovex website as a download) I toyed with the idea of using a search engine as a database (not such an unconventional idea, it turned out, since Elastic from time to time decribes its search engine as being a database too), mainly due to cost and usability considerations. The idea gained traction with the release of the aggregation framework in early 2015 and a few months later I was involved with a project where we decided to leverage elasticsearch aggregations for the analysis of internet statistics. In this article I want to share my experience.

The requirements can be summarised briefly as follows:

N.B. our use-case is such that we know that all searches will be discrete/exact i.e. we can turn off all text-search settings such as stemming, analyzing etc. This has a significant bearing on data storage.

I’ll be looking at some interesting technical aspects of the implementation in this and subsequent blog articles, with particular emphasis on features where we (intentionally and sometimes unintentionally!) push the envelope on performance – hence the title of this mini-series. We will start with bulk loading. 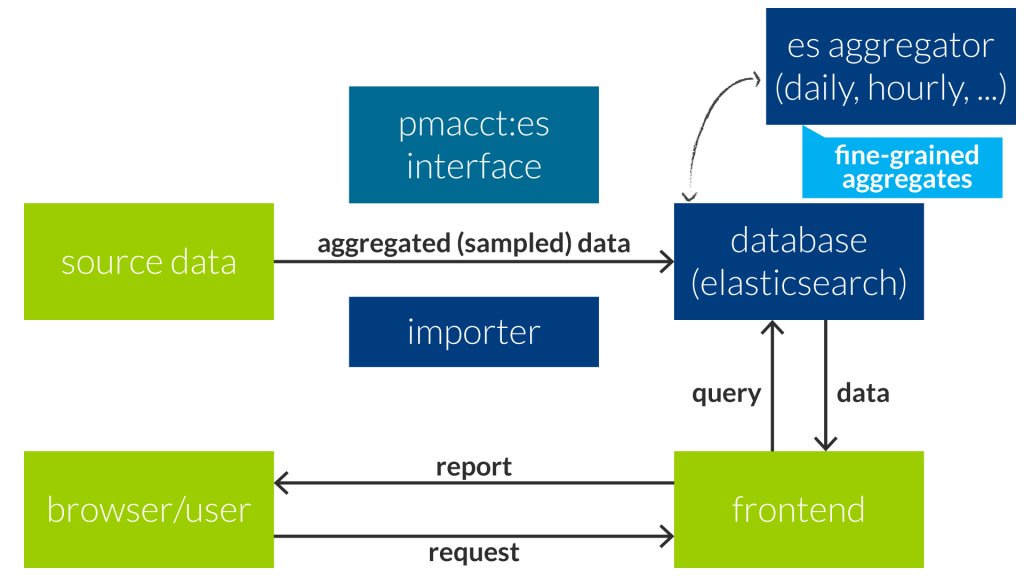 Our data is provided by a separate component, pmacct, and can be read directly from memory or from files written to disk. We opted to persist files first to disk to preserve a clean interface between data collection (the details of which are outside the scope of this article) and bulk loading. We initially looked at logstash as an interface between these files and elasticsearch, but quickly realised that the amount of pre-processing/data transformation was not possible using logstash configuration alone and so decided to build our own bulk import component, a simple command line tool written in java. In this we were helped greatly by the BulkProcessor class made available in the elasticsearch source code, described as such:

The BulkProcessor takes care of loading and flushing data from multiple threads and is simple to use. It can be configured to flush either by time, or, as shown below, when a defined bach size is reached:

You can then easily pass objects (as IndexRequests) to your bulk processor instance and they will be executed against the search server as determined by your flush settings e.g.

With judicious cluster settings we hav been able to achieve 50k-60k inserts per second from a single instance of our bulk import tool.

Apart from well-documented best practices we found the following settings to be useful:

Explanation: we started with a single replica to keep the amount of background activity to a mimimum. This number can and should of course be reviewed in the context of failover mechanisms and cluster stability.

index.merge.scheduler.max_thread_count: 3 (as we use SSDs)

From the elasticsearch documentation: „The maximum number of threads that may be merging at once. Defaults to Math.max(1, Math.min(3, Runtime.getRuntime().availableProcessors() / 2)) which works well for a good solid-state-disk (SSD). If your index is on spinning platter drives instead, decrease this to 1.“

Explanation: keep this well away from the default of 1s in write-heavy environments

From the elasticsearch documentation: „Finally, you can increase index.translog.flush_threshold_size from the default 512 MB to something larger, such as 1 GB. This allows larger segments to accumulate in the translog before a flush occurs. By letting larger segments build, you flush less often, and the larger segments merge less often. All of this adds up to less disk I/O overhead and better indexing rates. Of course, you will need the corresponding amount of heap memory free to accumulate the extra buffering space, so keep that in mind when adjusting this setting.“ 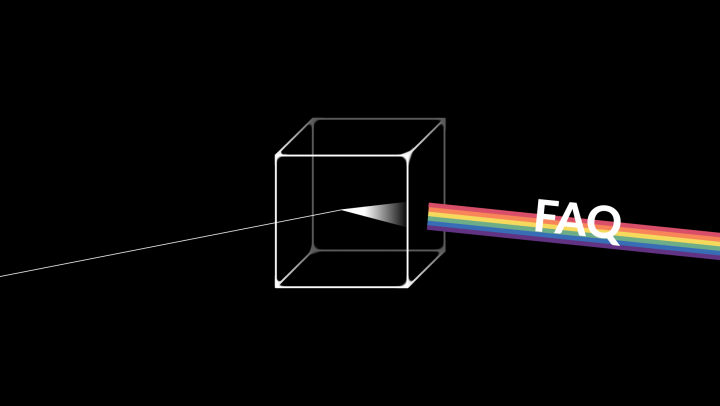 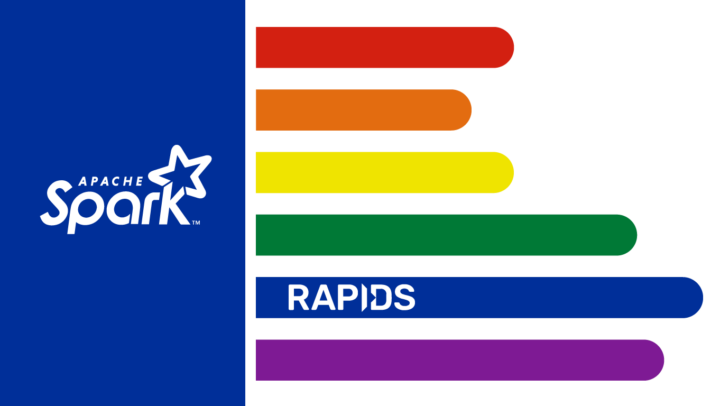 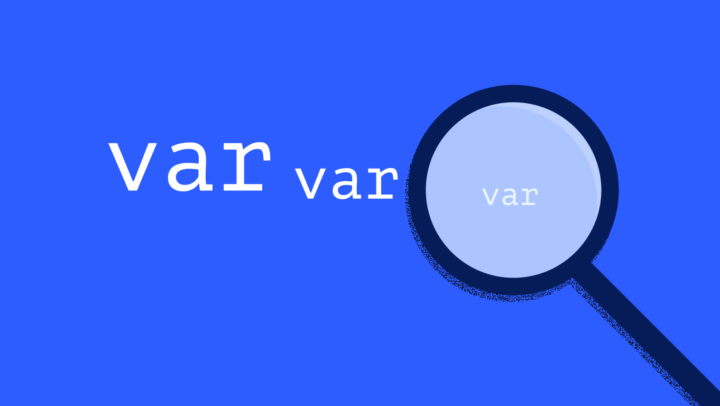