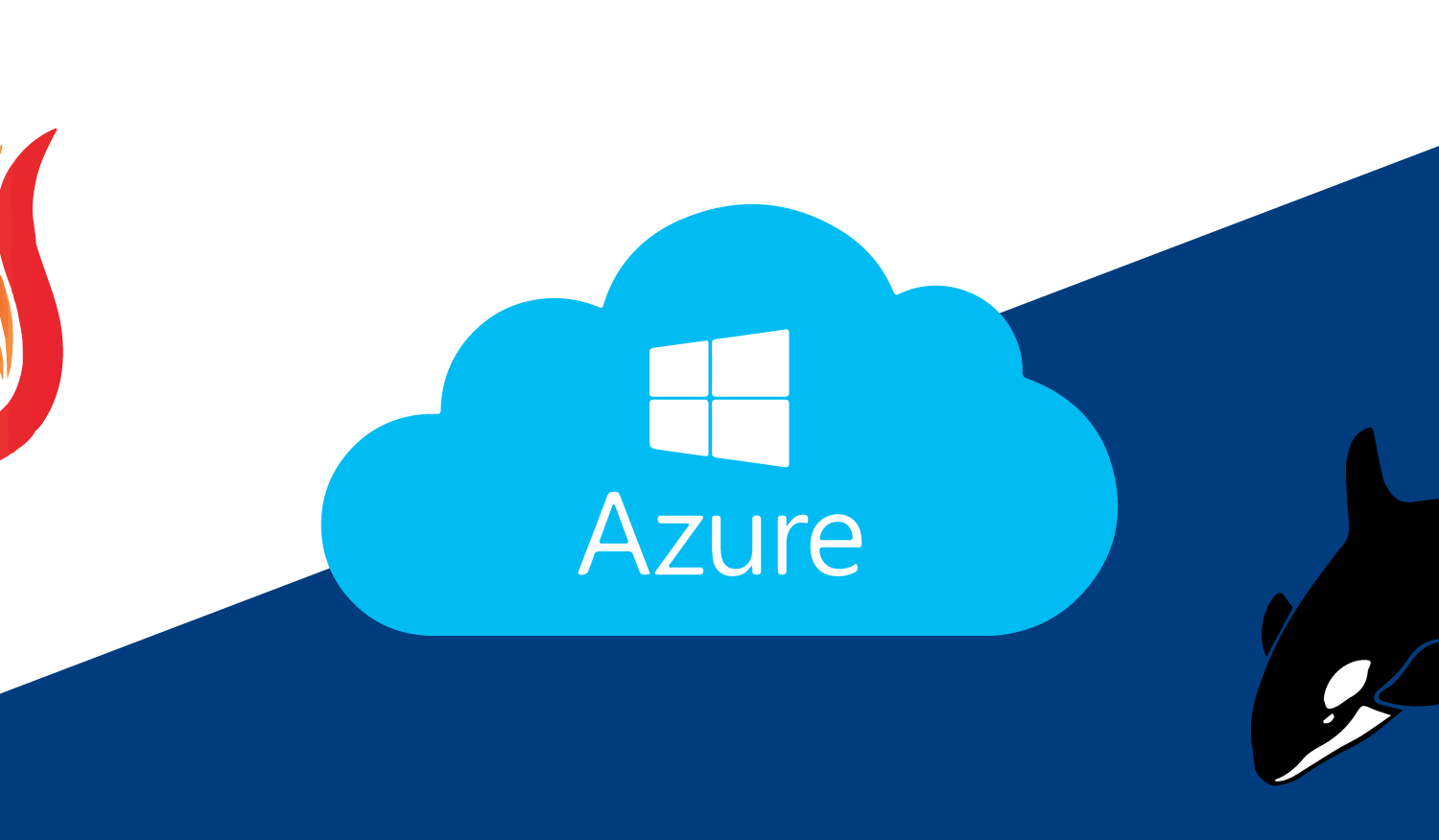 HBase and Phoenix on Azure: adventures in abstraction

But he also points out that even the best frameworks and languages are less than perfect, and when things go awry, these frameworks “leak” the details of their abstraction out to the observing world. We are then confronted with all the nuts-and-bolts of the implementation that had been hitherto kindly hidden from us, and we often have no alternative but to busy ourselves with a depth of detail that we had not expected.

Hadoop is a good case in point: consider my first Hadoop project in 2011, shown below on the left (“on premise”) where we implemented most of the map-reduce jobs in java with a sprinkling of pig scripts. 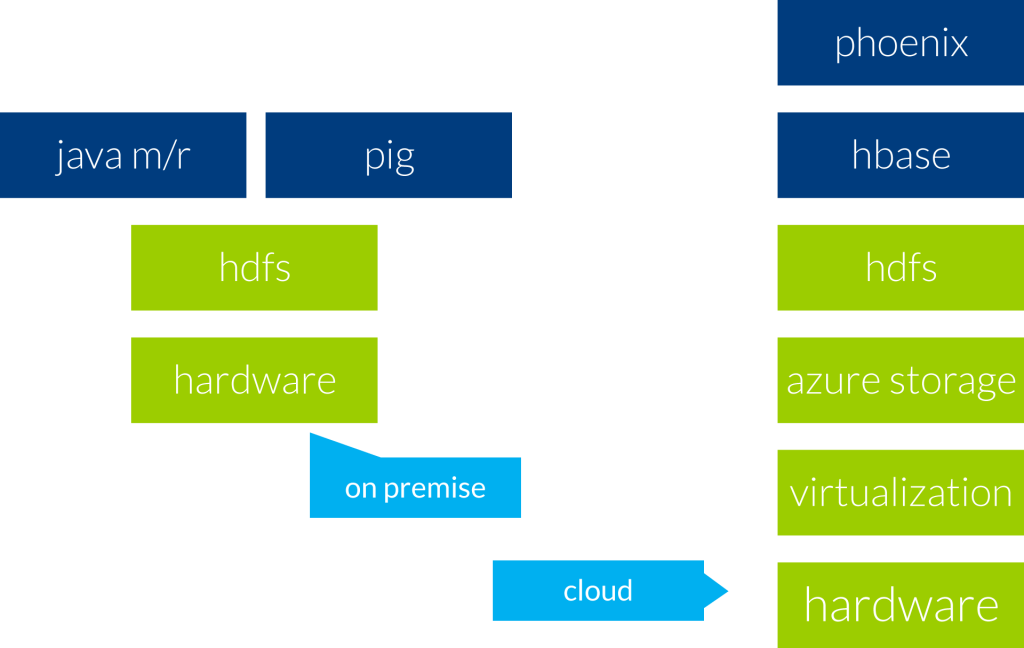 Compare that to the project we have just completed, running on Microsoft Azure, shown on the right (“cloud”).

Note that we have added two extra layers of abstraction ourselves (HBase and Phoenix), but that the cloud stack has added another 2 (virtualization and azure storage).

This is all fine… until things are not quite so fine – and then it is a non-trivial task finding the cause. In fact, on rare occasions you may even end up needing to know almost as much about the underlying implementation as if there had been no abstraction layer in the first place! With this as our background, I’d like to offer the following:

Phoenix and HBase – a friendship with benefits?

One of the aspects of using HBase is that there is normally (unless you are using the secondary index feature) only one rowkey and hence only one access path through the data: you can issue GETs or range SCANs using this key, but if any other access path is needed – i.e. you are searching for terms by anything other than rowkey (= get) or rowkey prefix (= scan) – then this will result in a full table scan. Since HBase and other components of the Hadoop stack are often used with unstructured data, this poses a challenge. What if we have stored our data using LASTNAME as the rowkey prefix but later realize that we want to search by FIRSTNAME as well?

Apache Phoenix offers capabilities that can be used to escape this cul-de-sac: it is an SQL layer over HBase which offers the following features/advantages relevant to our challenge:

Phoenix secondary indices are implemented as co-processors (which, put simplistically, act as triggers, keeping the “index” tables in sync with the “parent” tables) on the underlying HBase tables. A secondary index uses as its rowkey a combination of the column (or columns) that comprise the index plus the original rowkey, thus preserving uniqueness. You don’t have to populate the index yourself, the co-processor will do that for you when you make changes to the parent table. The optimizer can then use this index as an alternative to the table named in the original query, allowing us to add indices to an existing table and letting the optimizer transparently choose the most appropriate access path. However, a number of things should be carefully noted:

As an aside, let’s briefly discuss one of the concepts central to HBase: that of the Log-structured Merge Tree (also used in Lucene).

HBase writes first to a write-ahead-log on disk, then to an in-memory store (memstore), and acknowledges the write only when both are successful. When the memstore reaches a certain (configured) size, it is flushed to disk and the WAL for that memstore is removed: this is great for writes, but not so great for reads, as there will be an increasing number of small files to access. HBase gets around this by periodically carrying out compactions, such that the individual store files are combined (again, this can be configured). Compactions come in two flavours:

The settings pertinent to compaction behavior are:

hbase.hstore.compaction.max: the maximum number of files considered for a compaction, set to a default of 10 in HBase and Azure/HDInsight.

hbase.hstore.compaction.max.size: any file greater than this will be excluded from minor compactions. Set to Long.MAX_VALUE in HBase but limited to 10GB in Azure/HDInsight.

hbase.hregion.majorcompaction: the time between major compactions in milliseconds. This defaults to 7 days in HBase, but is turned off in Azure/HDInsight.

hbase.hregion.max.filesize: when all files in a region reach this limit, the region is split in two. Set to a default of 10GB in HBase but to 3GB in Azure/HDInsight.

hbase.hstore.blockingStoreFiles: a Store can only have this many files; if the number is exceeded a compaction is forced and further writes are blocked. Set to a default of 10 in HBase but increased to 100 in Azure/HDInsight.

So why, in the diagram shown above, did we not have a minor compaction at point B, where we again had three files available to us in the store? The reason is that the compaction algorithm (ExploringCompactionPolicy in HBase 0.96 and later; RatioBasedCompactionPolicy previously) takes into account the differing sizes of file, and excludes from a compaction any file whose size exceeds the size of the other files in the compaction-set by a given ratio. This prevents the store from having files with largely divergent sizes. The full list of compaction-related parameters can be found on the official HBase website.

I mentioned earlier that it is beneficial to use Local indexes with Phoenix: this is particularly true for read-heavy environments. When local indices is defined on a table, all index data is stored in a single subsidiary table, named:

In the HBase master UI you will then see something like this in the table description:

This class overrides RegionSplitPolicy in order to prevent automatic splitting:

This may seem strange, but makes sense when one considers that local index data should be co-located with the parent data, meaning that the index table is only split when the parent table is split.

Enter Azure Storage, another cog in the machine. This layer of abstraction introduces another factor: how to efficiently read from and write to the “blob” objects that make up azure storage. Even though the Azure documentation states that a Blob may consist of up to 50,000 blocks, with each block having a default size of 4MB – meaning that with default settings we can write single files up to 200GB – this needs to be understood in the context of the default Azure HBase/HDFS settings (fs.azure.read.request.size and fs.azure.write.request.size), which sets the block size for read/write activity to 256 KB, for performance reasons. The side effect of this is that we can only read and write files to Azure Storage that do not exceed 50,000 x 256 KB = 12 GB.

Attentive readers may by now have a sense of impending doom: the HBase defaults are fine for the majority of cases, though these have been tweaked in HDInsight to avoid performance issues when reading and writing large files (abstraction #1). However, Phoenix – bundled with HBase in HDInsight – derives the most benefit from local indices when splitting is determined by the parent table, not the table holding the index data, and this is implemented (i.e. automatic splits are blocked) when a local index is created (abstraction #2). If we have several indices created on a table, then the index table may grow to be several times the size of the parent table, particularly if covering indices (when other columns other than those that form the index are stored along with the index) are used.

In our case, we were observing blocked splits on the index table (because splitting is determined by the parent table to ensure co-location), leading to store files that were too large to be compacted, resulting in exceptions like this:

Two independent sets of behavior – both abstracted enough away from view to be difficult to find – were working against each other.

In our situation we decided to keep major compactions turned off, and to only manually execute them in combination with temporarily increasing the azure storage settings (fs.azure.read.request.size and fs.azure.write.request.size). In this way we could rely on the minor compaction algorithm to keep the individual store files within the correct limit. However, we also discovered that there is often no substitute to rolling up your sleeves and seeking to understand the many and varied configuration settings, as well as wading through source code to gain a better understanding of such corner-case behavior.

So you’re interested in processing heaps of data? Have a look at our website and read about the services we offer to our customers. 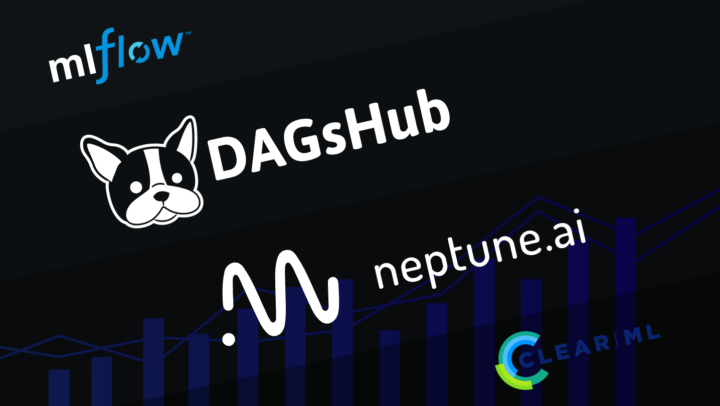 In this blog post, I will compare four tools for machine learning experiment tracking. A similar comparison 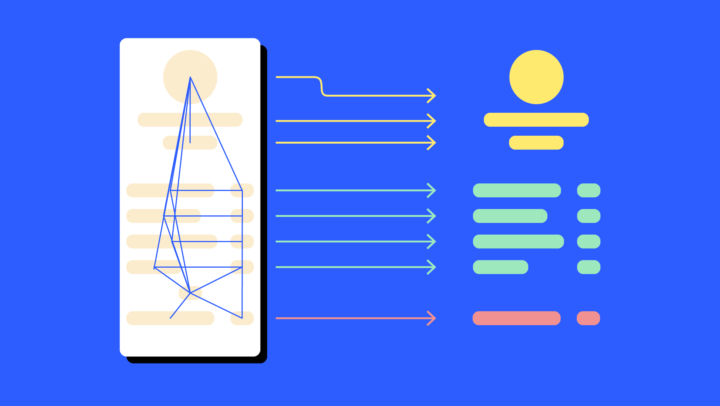 In this article we will tackle the task of information extraction from semi-structured data (documents). We shortly 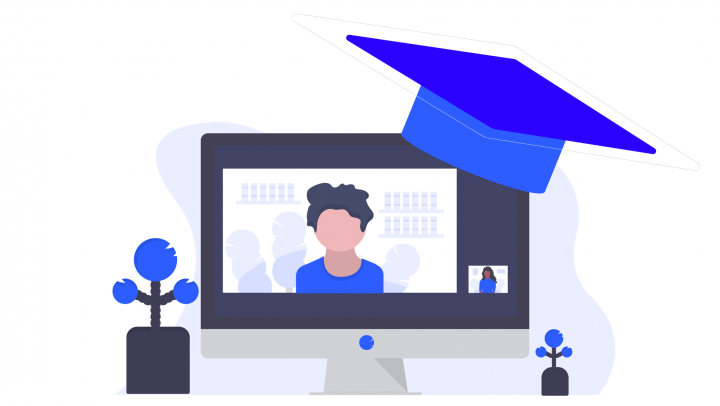