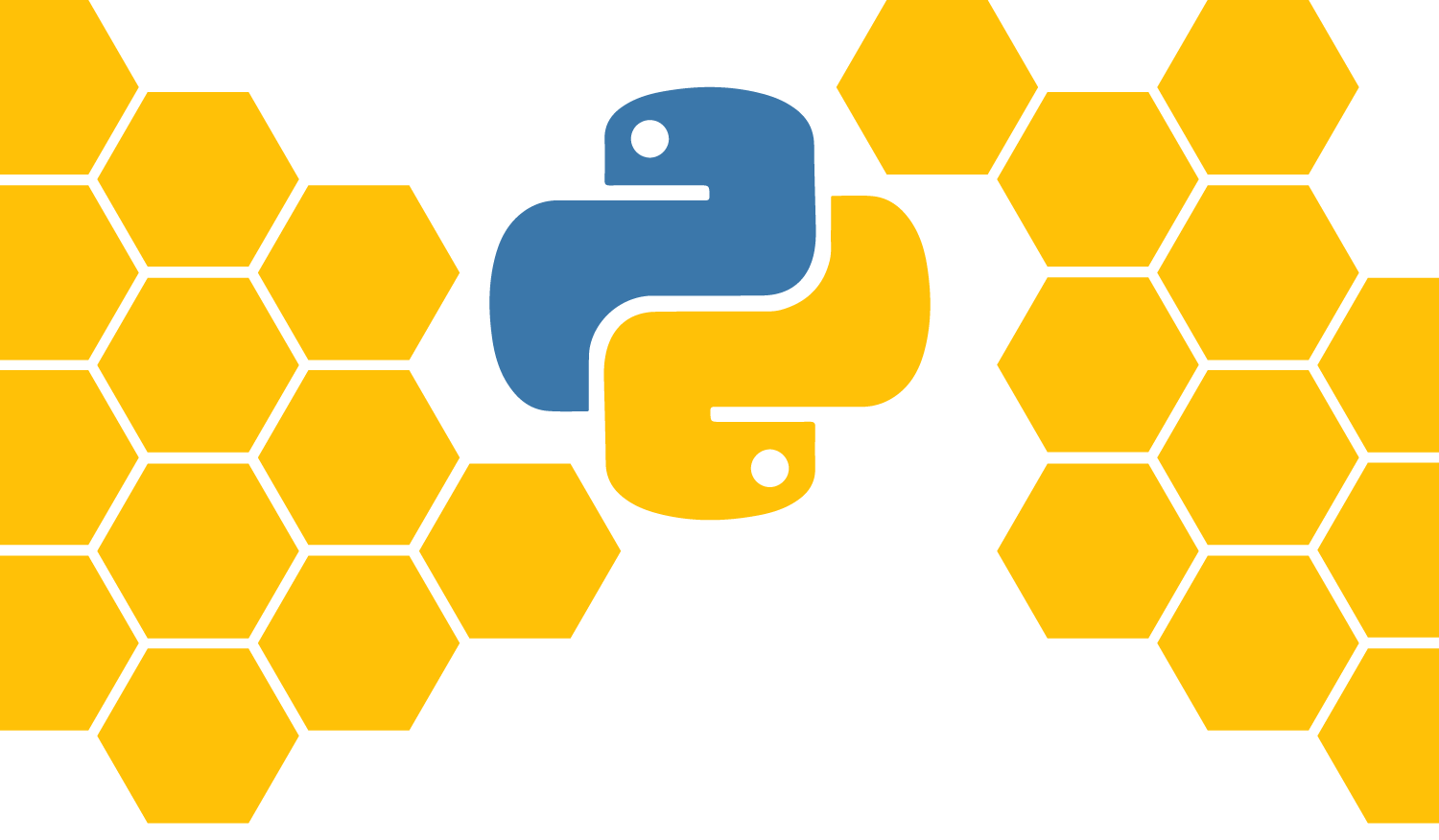 Hive UDFs and UDAFs with Python

Sometimes the analytical power of built-in Hive functions is just not enough. In this case it is possible to write hand-tailored User-Defined Functions (UDFs) for transformations and even aggregations which are therefore called User-Defined Aggregation Functions (UDAFs). In this post we focus on how to write sophisticated UDFs and UDAFs in Python.

By sophisticated we mean that our UD(A)Fs should also be able to leverage external libraries like Numpy, Scipy, Pandas etc. This makes things a lot more complicated since we have to provide not only some Python script but also a full-blown virtual environment including the external libraries since they may not be available on the cluster nodes. Therefore, in this tutorial we require only that a basic installation of Python is available on the data nodes of the Hive cluster.

To keep the idea behind UD(A)Fs short, only some general notes are mentioned here. With the help of the Transform/Map-Reduce syntax, i.e. TRANSFORM, it is possible to plug in your own custom mappers and reducers. This is where we gonna hook in our Python script. A UDF is basically only a transformation done by a mapper meaning that each row should be mapped to exactly one row. A UDAF on the other hand allows us to transform a group of rows into one or more rows, meaning that we can reduce the number of input rows to a single output row by some custom aggregation.

We can control if the script is run in a mapper or reducer step by the way we formulate our HiveQL query. The statements DISTRIBUTE BY and CLUSTER BY allow us to indicate that we want to actually perform an aggregation. HiveQL feeds the data to the Python script or any other custom script by using the standard input and reads the result from its standard out. All messages from standard error are ignored and can therefore be used for debugging. Since a UDAF is more complex than a UDF and actually can be seen as a generalization of it, the development of a UDAF is demonstrated here.

Overview and a little task

In order to not get lost in the details, here is what we want to achieve from a high-level perspective.

Our dummy data consists of different types of vehicles (car or bike) and a price. For each category we want to calculate the mean and the standard deviation using Pandas to keep things simple. It should not be necessary to mention that this task can be handled in HiveQL directly, so this is really only for demonstration purposes.

1. Setting up our dummy table

With the following query we generate our sample data:

Note that the last row even contains a null value that we need to handle later.

2. Creating and uploading a virtual environment

In order to prepare a proper virtual environment we need to execute the following steps on an OS that is binary compatible to the OS on the Hive cluster. Typically any recent 64bit Linux distribution will do.

We start by creating an empty virtual environment with:

assuming that virtualenv was already installed with the help of pip. Note that we explicitly ask for Python 3. Who uses Python 2 these days anyhow? We activate the virtual environment and install Pandas in it.

Now we push the archive to HDFS so that later Hive’s data nodes will be able to find it:

The directory /tmp should be changed accordingly. One should also note that in principle the same procedure should be possible with conda environments. In practice though, it might be a bit more involved since the activation of a conda environment (that we need to do later) assumes an installation of at least miniconda which might not be available on the data nodes.

3. Writing and uploading the scripts

We start by writing a simple Python script udaf.py:

The script should be pretty much self-explanatory. We read from the standard input with the help of a generator that strips and splits the lines by the separator \t. At any point we want to avoid to have more data in memory than needed to perform the actual computation. We use the groupby function that is shipped with Python to iterate over our two types of vehicles. For each group we convert the read values to their respective data types and at that point also take care of null values which are encoded as \N.

After this preprocessing we finally feed everything into a Pandas dataframe, do our little mean and standard deviation calculations and print everything as a tabular separated list. It should also be noted that we set up a logger at the beginning which writes everything to standard error. This really helps a lot with debugging and should be used. For demonstration purposes the vehicle type of the group currently processed is printed.

At this point we would actually be done if it wasn’t for the fact that we are importing external libraries like Pandas. So if we ran this Python script directly as UDAF we would see import errors if Pandas is not installed on all cluster nodes. But in the spirit of David Wheeler’s “All problems in computer science can be solved by another level of indirection.” we just write a little helper script called udaf.sh that does this job for us and calls the Python script afterwards.

Again we use standard error to trace what the script is currently doing. With the help of chmod u+x we make the script executable and now all that’s left is to push both files somewhere on HDFS for the cluster to find:

After we are all prepared and set we can write the actual HiveQL query:

At first we add the zipped virtual environment to the distributed cache that will be automatically unpacked for us due to the ADD ARCHIVE command. Then we upload the Python and helper script. To make sure the current version in the cache is actually the latest, so in case changes are made, we prepended DELETE statements before each ADD. The actual query now calls TRANSFORM with the three input columns we expect in our Python script. After the USING statement our helper script is provided as the actual UDAF seen by HiveQL. This is followed by AS defining the names and types of the output columns.

At this point we need to make sure that the script is executed in a reducer step. We assure this by defining a subselect that reads from our foo table and clusters by the vtype. CLUSTER BY which is a shortcut for DISTRIBUTE BY followed by SORT BY asserts that rows having the same vtype column are also located on the same reducer. Furthermore, the implicit SORT BY orders within a reducer the rows with respect to the vtype column. The overall result are consecutive partitions of a given vehicle type (car and bike in our case) whereas each partition resides on a single reducer. Finally, our script runs in parallel and is fed the whole data of a reducer but needs to figure out itself where one partition ends and another one starts (what we did with itertools.groupby).

Since our little task is now accomplished, it should also be noted that there are some more Python libraries one should know when working with Hive. To actually execute the HiveQL query we have written with the help of Python, there is impyla by Cloudera which supports Python 3 in contrast to PyHive by Dropbox. In order to work with HDFS the best library around is hdfs3, that for instance would allow us to push changes in udaf.py automatically with a Python script.

Have fun hacking Hive with the power of Python!

This article first appeared at www.florianwilhelm.info.

Check out our analytics portfolio on our website. If you have any questions use the comment section below, write an Email to info@inovex.de or call +49 721 619 021-0.

Are you a data scientist looking for new challenges? We’re currently hiring. As a student you might be interested in a position as student trainee or writing your thesis in Data Management & Analytics.

One thought on “Hive UDFs and UDAFs with Python” 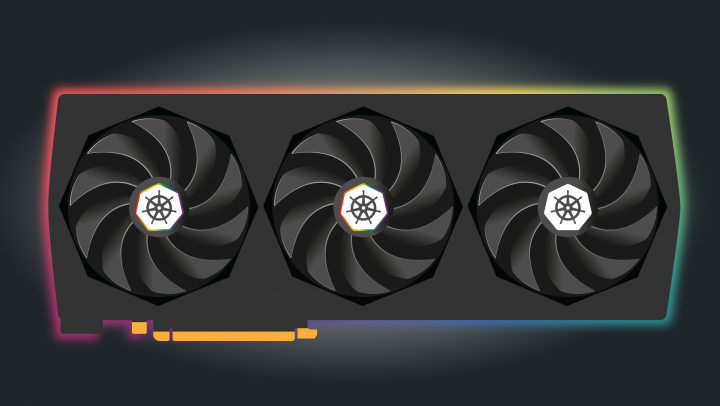 Data Processing Scaled Up and Out with Dask and RAPIDS: Installing a Data Science App as Dask Client (2/3)

Smart Assistants, fancy image filters in Snapchat and apps like Prisma all have one thing in common—they 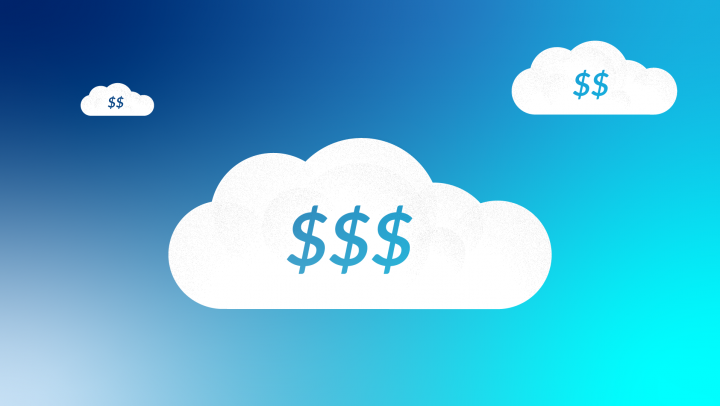