In this new series of blog posts we’ll look back at the past week every Friday to sum up what happened in tech. We’ll focus on software and applications in daily use by inovex but also keep an eye out for promising new technology.

Saturday, May 23rd, marks the 20th anniversary of Java. Sun Microsystems introduced the programming language in 1995 with a focus on desktop systems. Today Java is a staple not only on desktops, but also on servers, smartphones, IoT appliances and more.

Speaking of IoT: Google is allegedly working on an internet of things platform of its own. What is developed under the code name of Brillo is said to be a lightweight Operating System based in part on Android and Chrome. It supposedly requires as little as 32 or 64 Megabytes of RAM whereas Android KitKat and Lollipop demand a whopping 512 MB. While Android also lends itself to use on IoT hardware, an optimized platform might lead to a more standardized experience and thus easier and faster development. Brillo will probably be introduced at Google I/O next week. If you are located around Karlsruhe: Come join our Google I/O Extended party!

Watcher for Elasticsearch creates notifications for unusual events, no matter their specific origin: trends in your data, errors in your application or problems with your cluster’s infrastructure – Watcher will have you notified. While still in Beta, it is available for download right now. 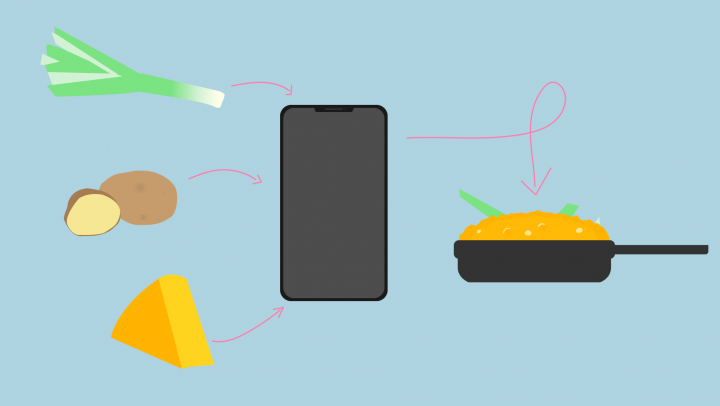 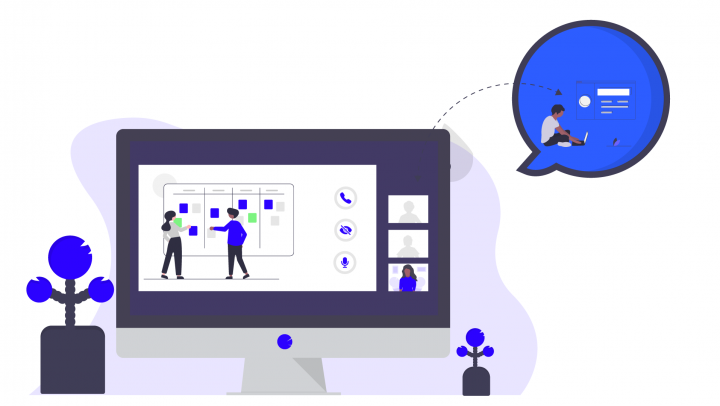 Journey Into the World of Remote Coaching

By now, you may have heard the same pandemic tune over and over again: The emergence and 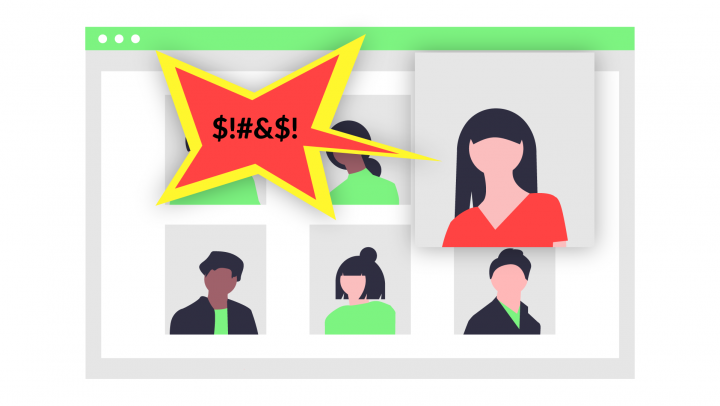