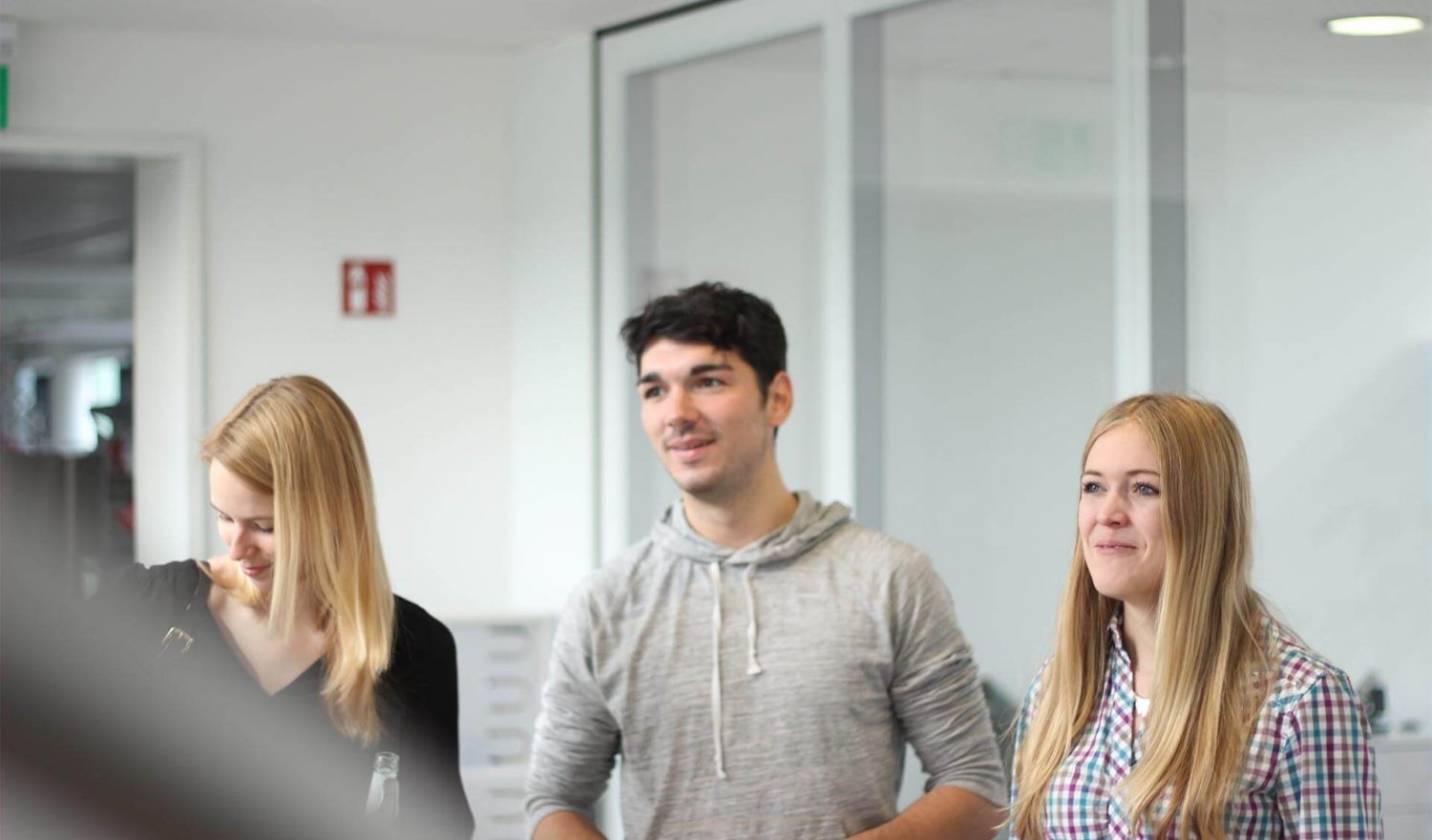 Home / About us / Social Involvement / Devoxx4Kids

Devoxx4Kids workshops are aimed at children from 10 to 14 years of age who want to learn the basics of programming, electronics, and robotics in a fun and relaxed setting. Devoxx4Kids is organised by regional groups all over the world and thrives on the commitment of volunteer mentors and support from businesses. There are Devoxx4Kids teams throughout Germany (in Karlsruhe, Hamburg, Wiesbaden, Paderborn, Thuringia, and Munich) and there are more than 80 teams worldwide.

The goal of Devoxx4Kids is to enable children to use computers more creatively and to teach them coding through play.
With this aim in mind, various workshops have been developed in order to introduce children to the following topics:

The mentors are experts in their fields who volunteer to teach children how to code.

inovex has been supporting Devoxx4Kids since 2016. We now host Devoxx4Kids twice a year at our locations in Munich and Karlsruhe.

In 2018, the Devoxx4Kids event took place on 20.10.2018 in the Karlshochschule building, where we held an Arduino workshop with the children. Through play-based learning, the participants discovered the basics of series and parallel connection, built a small traffic light control using LEDs, and ultimately created their own fever thermometers with high-temperature alarms. Some even managed to display their temperatures in a browser by means of a small HTML page – and immediately recognized the dangers of unsecured IoT devices when they manipulated the temperature readings themselves.

The workshops held in Munich on 27.10.2018 revolved around Lego Mindstorms, Google Cardboard, and Sonic Pi. They were enjoyable workshops which garnered consistently positive feedback. Both the children and the parents had a lot of fun, so the most common questions were: “When will the next event take place?” and “How will we hear about it?” … At the end of the day, everyone went home happy and satisfied with a certificate, a T-shirt, Google Cardboard, and a goodie bag as mementoes. We’re looking forward to the next Devoxx4Kids!