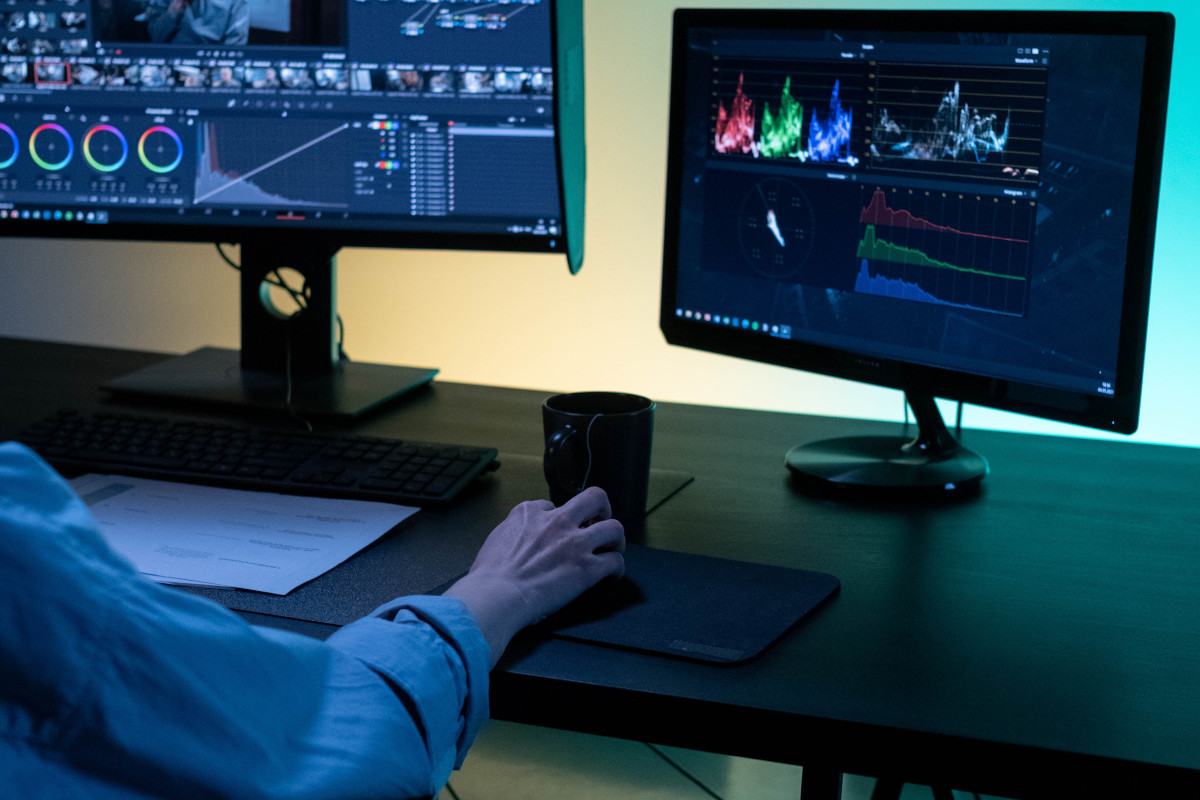 Security cameras have more or less become standard procedure in airports, train stations, public squares and large office buildings. In most cases, dozens or even hundreds of individual cameras come together in a system that is centrally managed.

With that in mind, before a company chooses a system, it is important to give due consideration to whether the cameras and, in many cases, the associated software on offer meet its requirements, because making a change often involves a lot of effort and expense.

Together with inovex, the startup Azena (Security & Safety Things GmbH) has developed a solution that uses the Internet of Things (IoT) to connect camera types from different manufacturers and systems and to fit them out with modern features using apps. This allows the cameras themselves to take on tasks that go far beyond motion activation or counting people.

Azena has designed an app ecosystem for the distribution of the various applications. This allows companies to retrospectively adapt the camera functions to new situations and edit the video streams from the camera, for example to anonymise people before the stream even leaves the camera itself.

Modern camera systems can already take on many tasks themselves that previously took up a lot of time and effort. However, Azena’s approach of an open app ecosystem is driving innovation. It gives camera manufacturers the opportunity to offer cameras with a wide range of functions, and end customers have a broader choice of intelligent camera features – such as analysis of visitor flows, tracking of lost goods and monitoring of industrial machines.

At the same time, an open ecosystem makes it possible to set up device-independent camera networks that can be optimally adapted to the prevailing situations and offer a high level of data protection. Processing and analysis of data directly on the device (on the edge) means misuse can be effectively restricted.

Consistent performance for the highest standards

In order to be able to equip the cameras with a high-performance app ecosystem, Azena has opted for Android as the underlying operating system.

However, the biggest question that determined the prototype phase was: how can a video camera with Android be set up so that it simultaneously delivers the necessary performance and meets the highest quality standards of companies?

Ultimately, under optimal conditions, the intention was for the system to deliver a continuous 4K video stream at a frequency of at least 30 fps and be so efficient and secure that it can guarantee video transmission without a single interruption or any frame drop.

In a prototype for the video pipeline, it was, in the end, proven that these requirements can be met using Android. Since Android is not really designed for such a special use case, inovex carried out additional fundamental development work. In addition to very efficient programming in C++, this also included effective buffer handling and the integration of hardware functions such as encoders and GPUs.

In order to give the apps access to the video signal from the camera as well, a render engine written by inovex, based on OpenGL, processes the incoming frames and then makes them available to the apps via an API interface. This allows video signal settings to be programmed in advance, for example adding a timestamp, or a privacy mask to anonymise information.

Android as the operating system

In order to make it easier for developers of third-party apps to put the corresponding Android-based programs for the Azena ecosystem into place, inovex has developed an Android SDK add-on and compiled helper libraries. In addition, the cameras equipped with the system have a web server, for which inovex has integrated the client server framework Netty into the Azena OS. Not only does it serve as a configuration front end for the camera, but it also allows third-party apps to display their own front end. These front ends, as well as the video streams, are secured via central authentication. Furthermore, users can be granted fine-grained usage rights via the user management of the camera.

As an operating system, Android has the advantage that apps are run in isolation from the rest of the system and do not lead to a complete system failure if they crash. At the same time, implementation on different hardware and various chipsets is also made easier. As a result, companies can make use of camera systems from several manufacturers and adapt them individually to their usage requirements.

The resulting IoT ecosystem for cameras has generated a solution that, with its open operating system, offers a platform for community-driven development of new features for security cameras. Via the app store, the completed apps can be combined as desired and flexibly adapted to the respective application scenario. More than 100 applications are currently available.

For companies, the new ecosystem thus combines four benefits: the decentralised connection to a cloud environment and strong computing power of the edge devices make direct analysis on the devices possible. The ever-improving and increasingly economical connection to the Internet reduces the costs of the system at the same time as performance improves. Over-the-air updates and extensions are possible, and necessary maintenance work is minimised. The integration of AI and machine-learning algorithms expands the range of applications and opens up completely new usage scenarios.

From the first sketch to the finished product

inovex has accompanied Azena in the development of its platform from the initial idea to research and prototypes, all the way through to the finished product. In this way, over the course of several years, a vision has been transformed into a company that today has more than 150 employees worldwide.

During the collaborative work, a Development department was also created at Azena, which has since been continuously guided and trained by inovex experts, so that the platform can be autonomously further developed and shaped at the end of the project.

Over a period of more than four years, Azena, together with inovex and other partners, has developed an ecosystem that offers companies and camera manufacturers alike a basis for their future use cases.